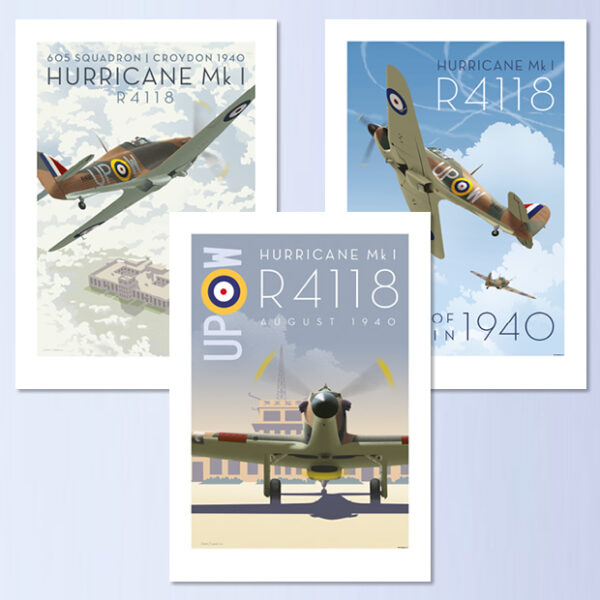 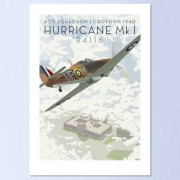 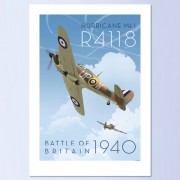 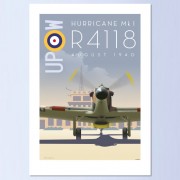 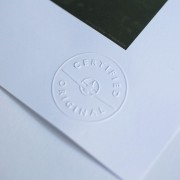 About the artist:
Simon Grant grew up in Surrey during the 60s and 70s. His first loves were drawing and painting and from the age of 6 he was filling his sketchbooks with aircraft, animals and racing cars.