News & Events - In The Press 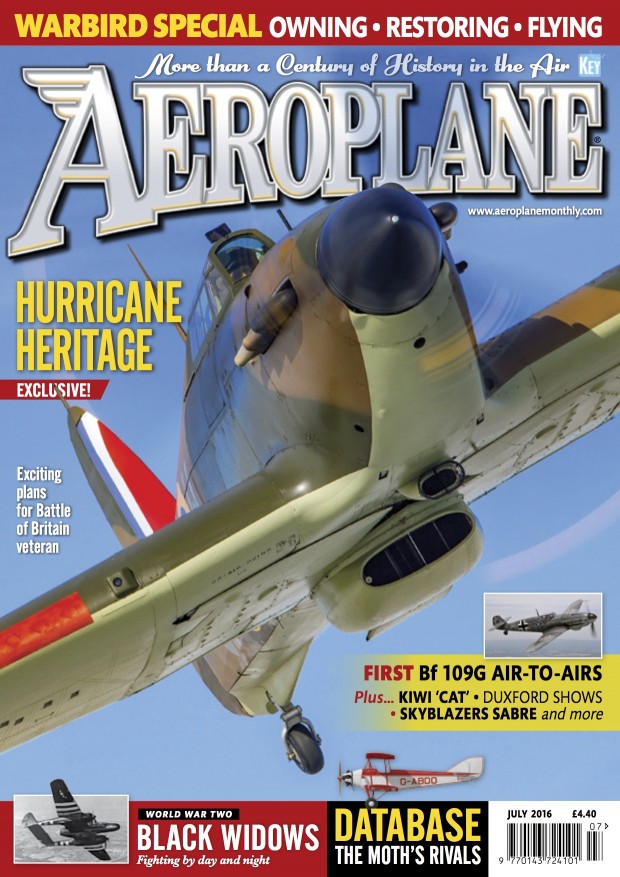 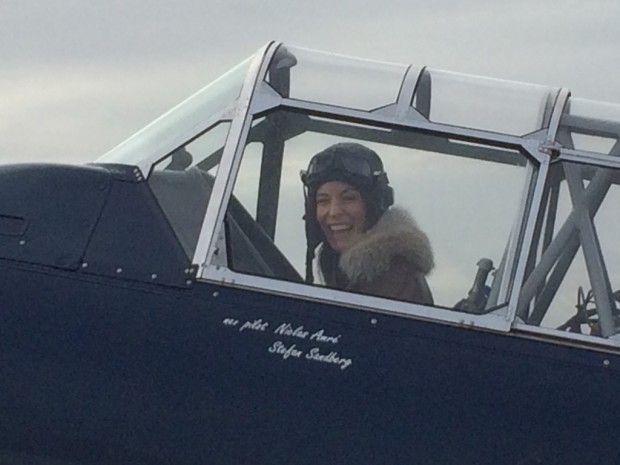 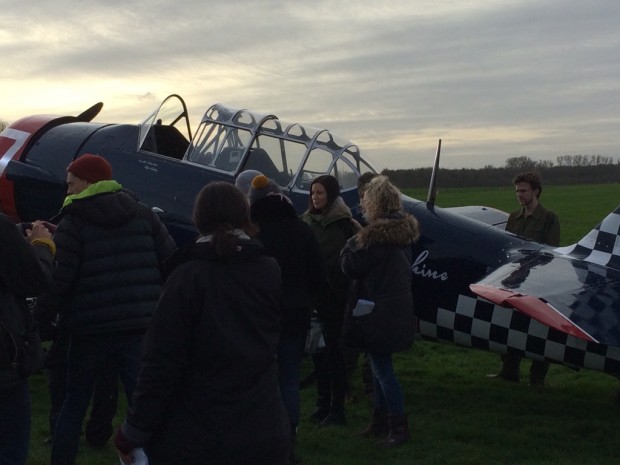